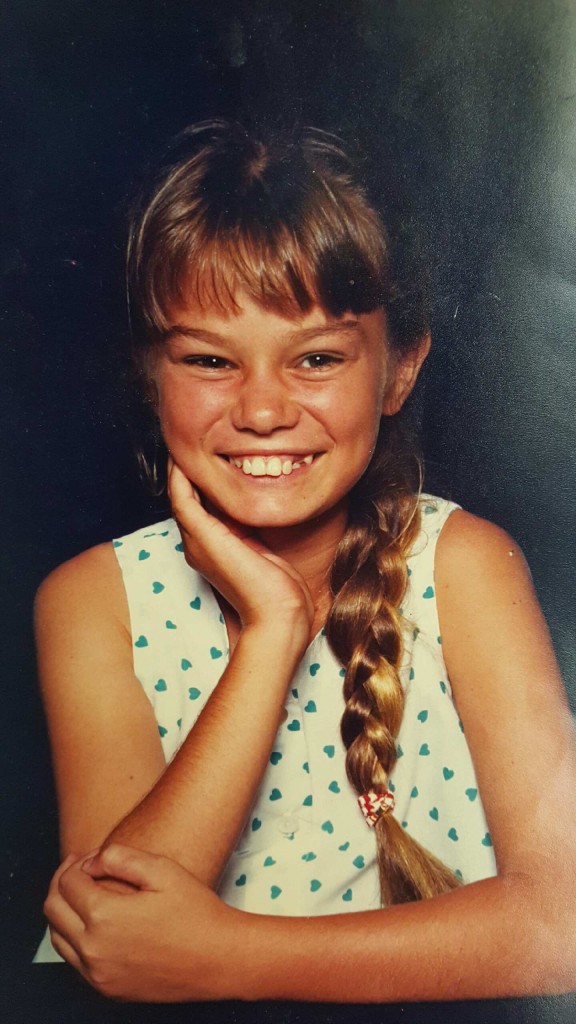 I am the eldest of 5 children and grew up in a volatile home environment. Mum and Dad did not get along at all.  They got married because mum fell pregnant with me and as a result I felt like I was the reason for their unhappiness. Life was chaotic and unstable. From the age of six to eight years a much older boy sexually abused me. This only added to my feelings of shame and unworthiness.

Looking back I can see that this all contributed to a very distorted view of what healthy relationships looked like.

When I was 11 my parents finally divorced. My mum began a relationship with an old childhood friend of hers and for a few years there was a degree of stability and normality in our home. When this relationship broke up however I gave up on ever having a ‘normal’ family life again. I started focusing my attention on searching for love wherever I could find it.

My teenage years were spent in a string of relationships. I learned early on how to keep boys interested and used this skill to make sure I was never alone. By the age of 16 I had been in and out of multiple schools, worked as a hairdresser apprentice then a kitchen hand, lived in too many places to count and been in trouble with the police. I was restless and lost.

A chance conversation with my younger sister changed everything. We had always had a strained relationship but just before I turned 17 she came to live with me in a house that I was renting. She told me that she had become a Christian. All I could think was “Blah, blah, blah, here comes a lecture.” Instead all she said was “God can change everything if you let Him.” A glimmer of hope entered my life.

I wanted to know more. My sister took me and my mum to meet the woman who had told her about God. As we listened to her share her story something leapt in my heart. I was guarded but at the same time I started to wonder if God could do for me what he had done for this lady? A part of me had always believed that there was more to life than what I had experienced that I could have a life of purpose and value. When I realised that God accepted me as I was and loved me perfectly it was like a huge weight lifted off my shoulders.

What’s more I couldn’t keep such good news to myself. I told anyone who was willing to listen that God loved them and valued them, no matter who they were, what they had done or what they had been through.  Over the next few weeks five of my friends became Christians. God used the broken parts of my life and the freedom I found to bring others freedom.  It was a very empowering time and gave me a glimpse of how God could use my story to help others.

I would love to say that this is where my life took off and just got better and better but that’s not what happened. I was still young and stubborn and made a few bad choices. In the space of two months I went from freedom to chains all over again. I went back to drinking, clubbing and partying. But God was relentless in His pursuit of me.

Every night at the club when I went to the bathroom I would hear God calling me ‘Come back to Me, come back to Me.’ It didn’t matter how much I tried to block Him out I could still hear His voice. One morning around 2am after another session of partying I came home, picked up my Bible and started reading. Within moments I was a sobbing mess. I called my mum who had recently moved interstate. I asked if I could move in with her to get away from the toxic environment I was living in. If this was life without God I didn’t want it.

Within two weeks of moving to Wollongong to be with my mum I was part of a church and youth group and began forming friendships that were strong and positive. It was here I met the man who would become my husband. Manuel and I were married just over a year later. He was 23 and I was 19. We have certainly had our fair share of struggles and challenges but this year we celebrated our 18th wedding anniversary. We are the devoted and proud parents of four boys and love the life that we have built together. 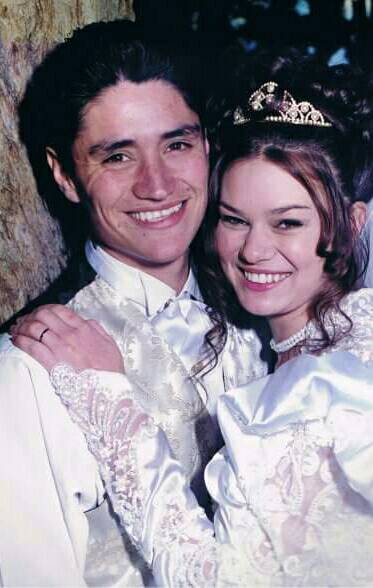 I am in awe of how God has redeemed and restored my life. It has certainly not always been easy but the more I have allowed God to direct and guide me the greater the freedom I have experienced. As I have grown in understanding about who God has called and created me to be I have become more passionate about helping others take hold of that same truth and freedom. I know first hand the power of someone’s story to change a life. It was the testimony of my sister that led me to God and I firmly believe that God is using my story to bring others to know Him. In 2014 I wrote my story down. ‘I am a Christian but I’m Not Perfect’ is my testimony of God’s grace and full of life lessons that I learned the hard way. For so long I was ashamed of my past but I have realised that my life is example of Gods grace; grace that is available to everyone.

Grace means that all of our mistakes,
Now serve a purpose,
Instead of serving shame. 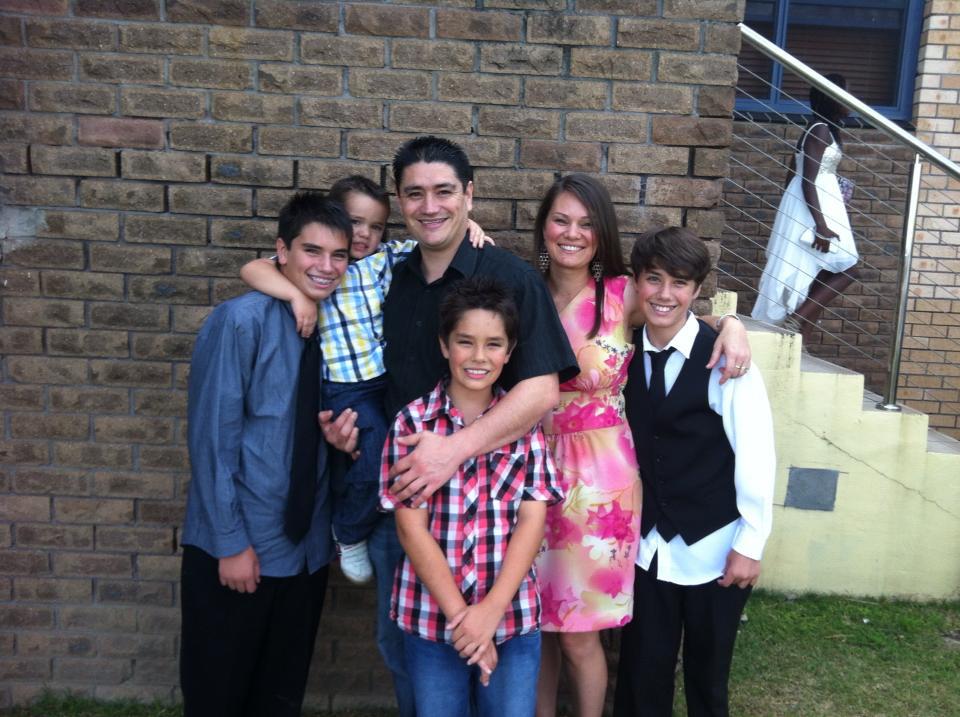