I started high diving when I was just eight years old. I fell in love with this amazing sport. A dream was birthed in my heart to represent Australia at the Olympics. I trained seven days a week and twice a day on weekends. I was sold out to the dream.

In 1977 I had the amazing privilege of representing Australia at the World Diving Championships in Houston, Texas. I was 11 years old and had the privilege of carrying the Australian flag.

At the same time as my sporting life was flourishing my home life was falling apart. Both my parents were alcoholics. My older sister and I lived in an environment that was violent and volatile. Together we created hiding places around home. When the shouting and war of words would get out of control we would retreat to our safe place. For me it was our backyard swimming pool. It was a place of peace, focus and a place where I could dream. What I didn’t realise was that the pool would also become the place where my dreams would be shattered.

It was the day of my 14th birthday and I was competing at Nationals in Tasmania. I was waiting for my dad to arrive. He didn’t come. Disappointment pierced my heart.

I climbed up the ladder to the ten-metre platform filled with fear. It was not fear about my performance. It was fear about the future. I stood on the edge of the platform ready to perform a backward dive.

I had done this dive a thousand times but I had never attempted it with such a sense of heaviness and fear in my heart. I knew I was in trouble before I even took off. I landed badly. I went right over on entry. Instead of entering the water straight and deep I went shallow and pulled my back, neck and hips right out of their natural position. I was unconscious in the pool. I found out later that the judges had dived in to rescue me and save my life.

When I woke up in hospital I had a vision of being confined to a wheelchair for the rest of my life. I was completely numb. Fortunately that didn’t happen but I was left with a chronic and debilitating back injury that left me in constant pain. I attempted rehabilitation, desperate to return to the sport that I loved so much but my crooked spine thwarted me. Eventually I had to face the fact that I would not dive again.

I was angry, disappointed and confused. Diving was my life. I felt totally ripped off.

The Bible tells us that ‘without a vision the people perish.’ Well, I had lost my dream and I began to perish.

I was expelled from my school for being rebellious and gravitated towards other broken kids who introduced me to drugs and alcohol. This helped to numb the pain. The pool was no longer my safe place and so the world of drugs became my new place to hide. I had always been a passionate, focused and committed person so when I became a drug user I became a passionate, focused and committed drug addict. I lived like this for 15 years.

During this time I continued to carry around the hurt and disappointment of my unfulfilled dreams. My heart was heavy, my spirit was broken and my life was a mess. I had no idea that the invitation from a friend to ‘come to church’ would change my life forever. This friend had something powerful and magnetic and I was so drawn to her. Her name was Deborah and she was a Christian.  She said to me “I have a ticket to the best party in the universe, I suggest you get one too!”

I wanted that ticket.  I knew she was talking about Heaven. So I purchased a one-way ticket to New York City to hunt her down and find the truth. It was there that I heard a message that at first seemed impossible. The preacher said that I could receive a fresh start by believing in Jesus. I knew I needed forgiveness. I had accumulated a whole lot of mistakes and mess over the last 15 years. I got the courage to put up my hand to say yes to that great deal. The deal was that if I would put my trust in God and believe that Jesus was the way, the truth and the life then I would receive this clean slate and eternal life.

I will never forget that moment. I knew without a doubt that God was real. I felt His presence and I cried with such gratefulness that there was someone that understood me and someone who had seen it all and still loved me unconditionally.

Immediately when I received salvation every drug and alcohol addiction left me. I was free! The joy I felt was the best drug I had ever experienced!

I found out all I could about Jesus. I found out that by simply praying in His name and coming to Him with faith you could be healed. I received a creative miracle in my spine and was completely healed and straightened by the power of God. It took two hours for God to restore my spine, neck and hips back to normal. I was in awe!

I had a message to shout from the rooftops! God is real!

I have devoted my life to telling people about Jesus Christ and that they can receive eternal life by believing in Him. If we would turn to Him, run to Him, ask Him to help us He will.

My message is “Go the Bold, Just Ask”.

We can come boldly to the throne of Grace because of what Jesus paid for on the cross. He loves us so much that He lay down His own life so that whoever believes in Him shall have eternal life.

This news is too good to hide. 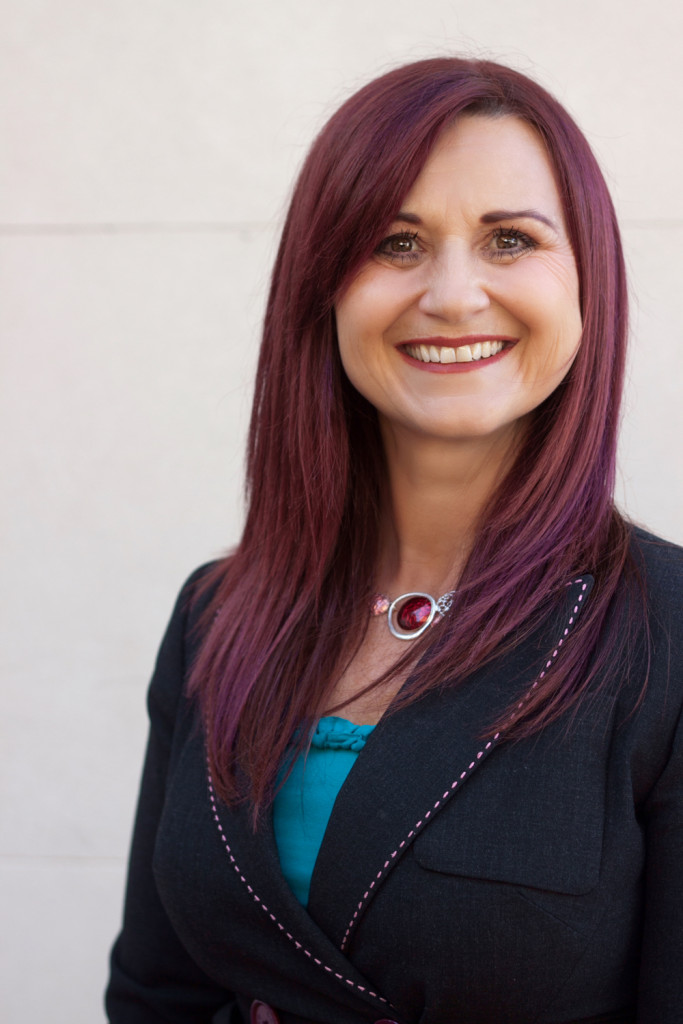 Today I am living out my dreams. I am a full time minister preaching all around Australia and beyond. I am also an artist and I exhibit and sell my art everywhere I go.

I have now been a Christian for twenty years and had the privilege of leading both of my parents to the Lord in 2011. There is nothing sweeter than receiving God’s free gift of salvation by grace through faith in Jesus.

My prayer is that my story inspires others to invite Jesus into their heart for the first time or to come back to God with a fully surrendered heart. I also pray that if you already have a relationship with God you would be bold and courageous and tell someone today about this great gift.