Next PostI am Found – Jane’s Story

She Is Filled With Love – Karren’s Story

Greg and I were married in 2005. I was so excited to start a new life with the man that I loved and in particular have a child with him. I already had a daughter, who I adored but after being a single mother for 13 years I longed to give my daughter a sibling and raise a child in a home where both mum and dad were present.

It was in the second year of our marriage, in the midst of a heated argument, that the subject of having more children was raised. Greg wasn’t interested. He already had children from his previous marriage and decided he didn’t want any more. I was absolutely devastated. I was so angry that he was denying me the one thing that I had longed for, for so many years. I was overwhelmed with grief, which eventually became resentment and bitterness. My heart hardened towards Greg and like a woman scorned I began to lash out at him with my words. I wanted to make him pay. I wanted him to feel pain as deeply as I was. Our home was filled with tension as my grief and Greg’s frustration drove us further and further apart.

The years went by but when I discovered that Greg’s ex wife had had a child with her new partner I was gutted. Through tears of anger I declared to Greg that I would have another baby with or without him. We did not speak a word to each other for the next month. I never made good on my threat but our marriage continued to flounder. I still loved him and didn’t want a divorce but the pain in my heart was so great I couldn’t see past it.

In the midst of this tension and grief, I was reading my Bible and came across this verse:

I was stunned. How could I say that I loved God and yet hold such unforgiveness in my heart towards my husband? I had allowed my anger to blind me and it was time to take responsibility for my actions. I knew forgiveness meant letting go but it was not easy. I cried out to God to help me:

‘Fill this hole in my heart for a baby God, remove the bitterness that is poisoning my heart and fill it with love’.

A week after I prayed that prayer I was offered the opportunity to go on a mission trip to an orphanage in Vietnam. As soon as I saw the children my heart was filled with love for them. Over the next few years I was able to visit the orphanage a number of times. The hole in my heart that was grieving for the child I couldn’t have, was filled with love for these children who had no parents. It didn’t happen straight away but my heart did completely heal. I realized that Gods love and forgiveness has no limits, so why should mine. I learnt that whatever roadblocks exist between my husband and myself will also be between me and God and I do not want anything to stand between God and me. I chose to give God my pain and he gave me forgiveness and love in return. 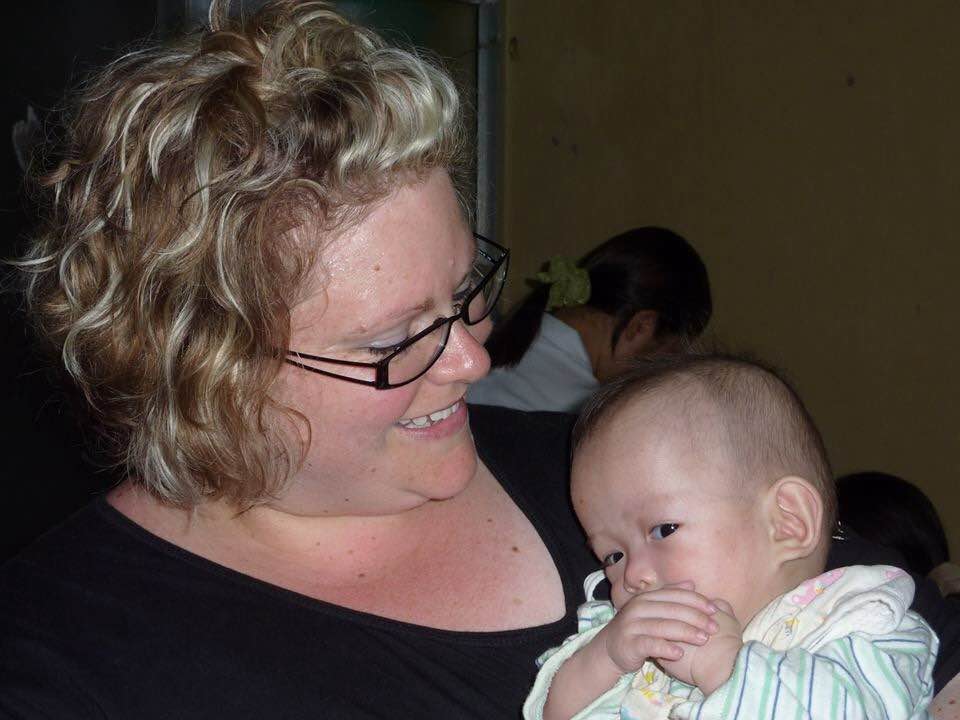 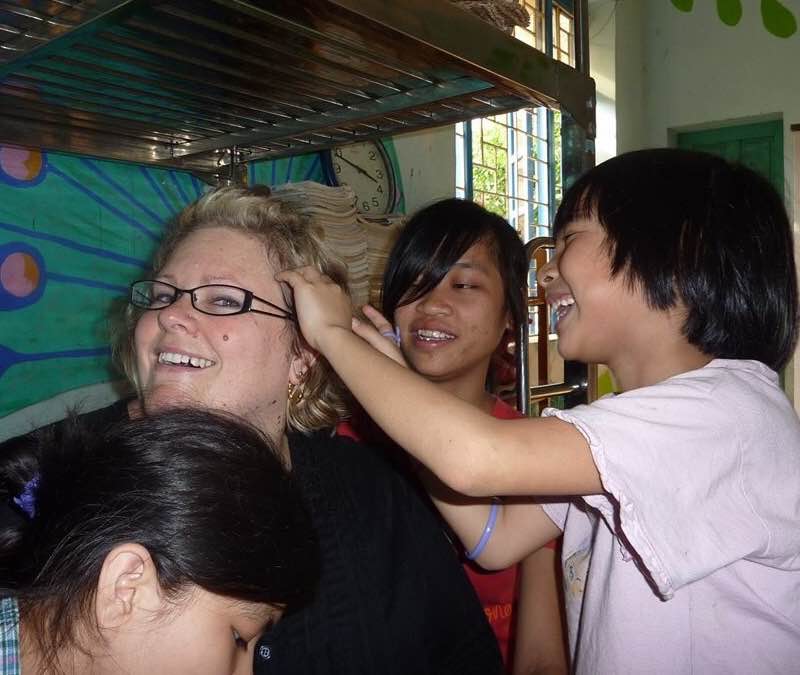