Next PostShe Is Courageous – Eunice’s Story 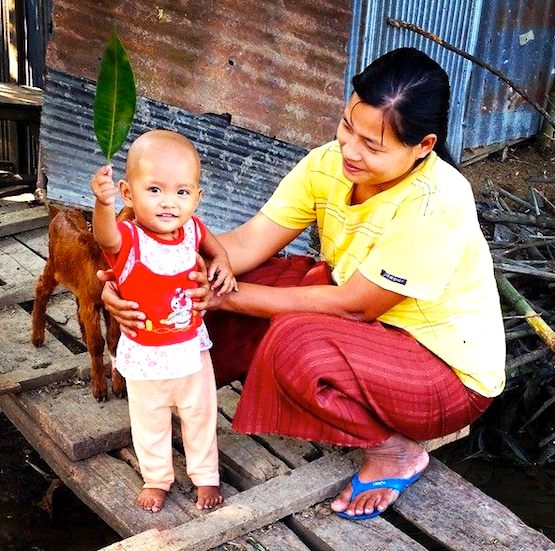 When I was a Bachelor of Ministry student at Alphacrucis College in Australia I became involved with Sounds of Silence, an initiative that raises awareness and funds towards World Vision’s anti-trafficking projects in the sub-Mekong region. During this time my eyes were opened to just how vicious and prolific human trafficking is.

At the conclusion of my degree I made the exciting but scary decision to move to the Thai-Burma border to take up a position as a volunteer, Community Liaison Officer with Global Alms (www.globalalms.com). My role is to offer education and support to children and their families who have been, or who are in danger of being trafficked. We have established a training center, which offers short courses and workshops in various topics such as reality based self-defense, sewing, English, human rights, and abuse awareness. We also have a health program which conducts dental and eye-checks and treatments at local migrant schools and a family support project.

Our goal is to restore and empower those affected by trafficking to be self-sufficient, independent individuals so that they are equipped to never be a victim again. 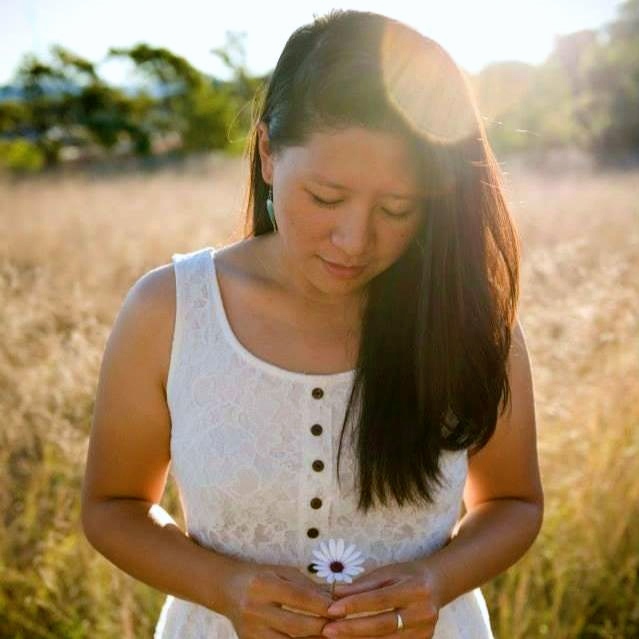 One of the big challenges of my work is communicating with people from four different language groups, English, Thai, Karen and Burmese. It’s made for some very humorous ‘lost in translation’ moments. Apparently I spent a lot of time telling people ‘I’m not stupid’ when I thought I was saying ‘I’m not bored’. Fortunately the people I work with are very gracious.

Every day my faith is stretched and I am challenged to live beyond my comfort zone. A recent trip into the jungle to teach some young people about personal protection and self confidence also involved eating ants eggs, charcoal bird and showering with cold water from a bucket after an elephant stepped on the water pipes and broke them! I’ve always said that I’ll try anything once – so far, this has meant meals with monkey meat, grubs, and beetles. Life is certainly never dull.

The physical conditions here are difficult and the level of injustice and suffering that I am confronted with, is often overwhelming. But I have also seen God at work in such a powerful way. Every day there are reminders of how faithfully he is providing for me and revealing his love to the people of this community. I’m thankful for the times when we’re able to sit down with some of our students or families in the community, and the ways in which they are now willing to share their lives with us. Especially when they speak to us of how they wish to bless others with the new skills and resources that they have been able to gain so far. To me, that is the epitome of living in community. It is the center of God’s heart.

Trust steadily in God,
Hope unswervingly, love extravagantly.
And the best of these three is love. 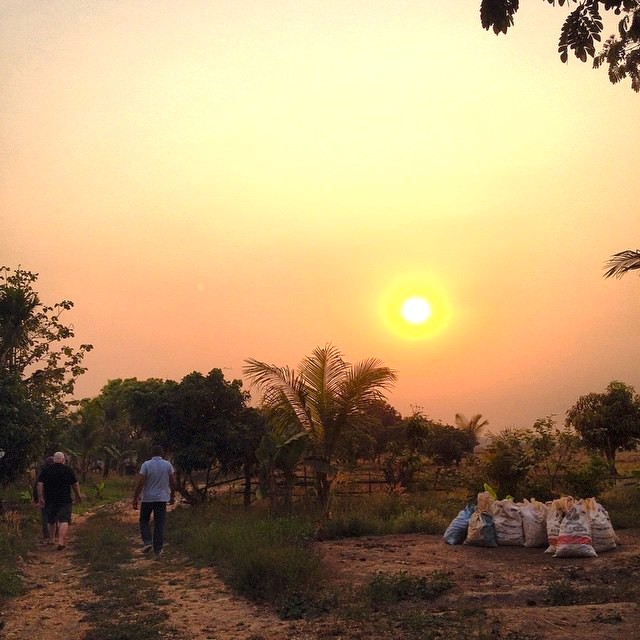