Next PostI’m In Over My Head – Karli’s Story

From Beyond the galaxies you were birthed,
And yet somehow you lost your worth.
A golden seal in scarlet etched, don’t forget.
Don’t forget.
Violet Jean Frost

The first time I was sexually abused I was not yet five, the next time I was a little older, the time after that I was in my teens and it didn’t stop there. It was as though I had a target on me and I had become prey. Like many women, too many women, my body has been scarred with the handprints of men and women that touched me, violated me and stole parts of me.

I always knew I was different; there was just something about me that didn’t quite fit. I have a history of being misunderstood and have left a trail of broken relationships, hurt and confusion behind me. Rejection was a constant fear and yet I found myself unable to stop pushing people away even though I desperately wanted to be loved. Growing up, deep within my subconscious the abuse was buried, lying dormant, like a volcano, the pressure building, year after year,
incident upon incident until finally I’d had enough. 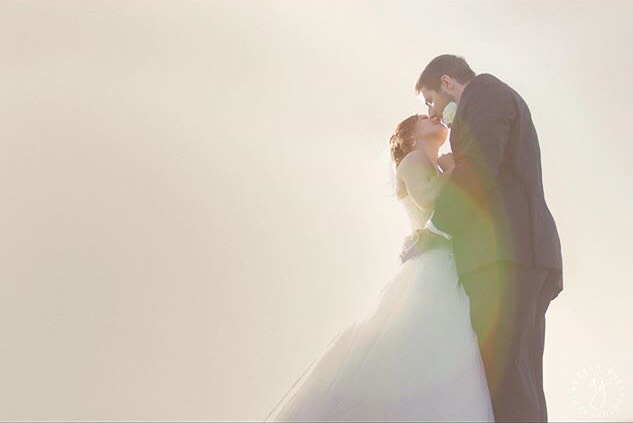 In my mid-twenties, I’d been married to my husband for two years, I was working in my dream job, living in a beautiful little cottage and was building friendships in our church. All it took was one trigger, one thing that threw me violently back into the depths of my past and there was no hiding this time, I was hurtled into the midst of battle whether I was ready or not.

Throughout my life I’d employed ways of surviving that to most, especially my family, seemed to be taking me on the path of destruction. Everything that I did, all the colours and fazes and dangerous games I’d played led me to this exact moment right now, and the here and now is not something I can regret.

As a teen, I self-harmed by cutting and burning my skin, the release when the pain soared through me was cathartic. The pain within me was at risk of spilling out, so to stop it I hurt myself, contained it. I also had bulimia, I struggled with an incredibly low self-esteem after years of school and church spiritual abuse and bullying, it was one way I could control what was happening to me when everything around me was falling apart. 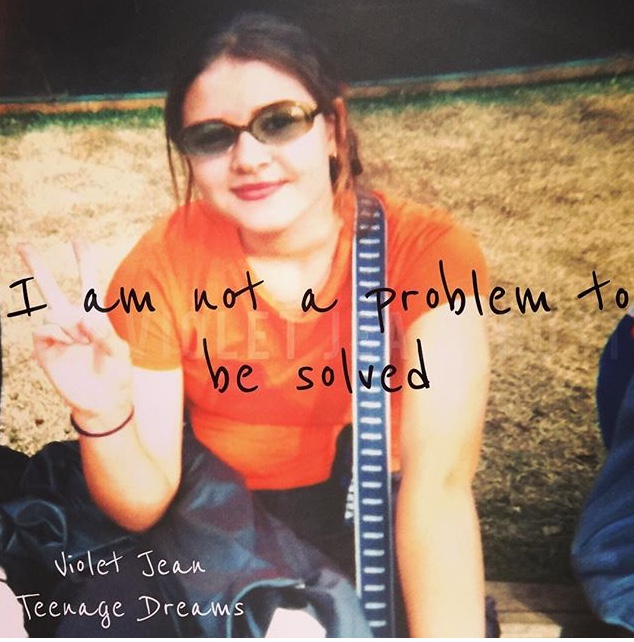 When I was seventeen I had my first drink, and oh when that amber liquid ran down my throat and coursed through my body, a whole new world of confidence was awakened. When I was drunk, I was who I always wanted to be. I was funny, assertive, attractive and free. I was hooked. During my four years at university I had a boyfriend, we drank a lot. When the alcohol was no longer enough, we did drugs, if I wasn’t high or hammered I was empty. So, on and on I ran, trying to outrun myself, ignoring the constant thought in the back of my mind, this is not
me.

In those quiet hours, the ones where you cannot sleep and you are consumed by emptiness he sees you, he hears you.

I became shrouded in darkness; I worked hard to keep my heart from feeling anything real. I lived life through the grimy filter of meaningless sex, drugs and alcohol. By the time I was twenty-one I was involved with an older guy who started to become abusive because he couldn’t control me. And out of control I was, I was cutting deeper and going on month long benders and waking up with strangers. I ended up in a housing situation that resulted in me being drugged and ritualistically abused. I fled and had nowhere to go.

I was twenty-two, cold, broken and alone in a cheap musty motel room in a town
I didn’t know. The fear, the terror that gripped me that night tore through my being.
Sleep would not come, pacing around the room, I started losing it, I flung
open the cupboards and drawers to see if anyone had left any drugs behind,
anything to help me escape. In the drawer beside the bed, there it was, the thing I needed most in the world.

It was a Gideon bible.

I didn’t read it; instead I clutched it and fell asleep holding on for my life in the foetal position saying Jesus, Jesus, Jesus over and over until sleep claimed me. 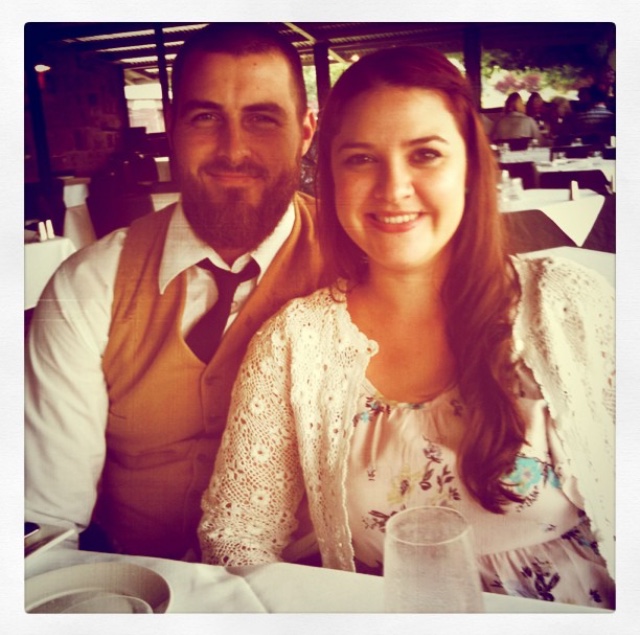 Twelve years later I am here, sharing some of my story. After that night I took a Greyhound home. Back to my parents, broken and covered in shame, I went to their church and recommitted to Jesus. I stumbled, and relapsed and went back to old behaviours again and again never feeling like I deserved love. I got myself tangled up with a manipulative guy in church who took advantage of me and yet when the enemy kept prowling around trying to devour, God had a plan and a purpose for me that I never could have dreamed.

Over and over again, I have cried out to God. When I have felt as though I cannot breathe, he has given me his very breath. I began to trust Him, to really trust him with all of me, every dark corner, every buried memory. All the pain that consumed me all those years, I surrendered. I have been in counselling for seven years and have been on a most epic and breathtakingly beautiful journey of healing and redemption.

Sometimes I need to surrender daily, repent anew for holding on to things. Other days I dwell in the deep, loving grace of the father and am reminded that I am on a journey of becoming whole and I can rest in him. God gave me my person, my wonderful husband of nearly ten years who has shown me the exquisite grace and love of the father, who has seen the darkness in me but has chosen to love me through it, showing me that he can see the woman God created me to be. I am no longer covered in the handprints of the many; Jesus has placed his hands upon me and removed them. He is healing my heart, calling the lost parts of myself back to him and in my broken and wounded state I have found the only thing that could ever fill the deep empty.

The name of Jesus is now etched across my heart and by his scars I am free.

Previous PostThe She Is Project Live – She Leads