Next PostGrowing Up In Rwanda – Denise’s Story

I am the middle child of a large immigrant family and from the age of eight my life was forever impacted by my father’s battle with cancer. He suffered terribly, eventually dying 11 years later from this wretched disease. My teenage years were defined by poverty, neglect, abandonment and rejection. In my late teens I stepped into the darkness of drug addiction.

For the next 24 years I used heroin and methadone everyday all whilst trying to raise my five children. At the age of 46, after randomly attending a T.D Jakes rally I was delivered from my heroin addiction but continued to use methadone. I was on the road to freedom but my life was still a mess. Two weeks before Christmas my three year old daughter and I were homeless. I had no money, phone, car or friends. My skin was bleeding, my teeth were rotting, I weighed 50 kg and my soul was crushed. I was so depressed that I attempted suicide. I knew that I had made a mess of my life and honestly believed that there was no hope for me. 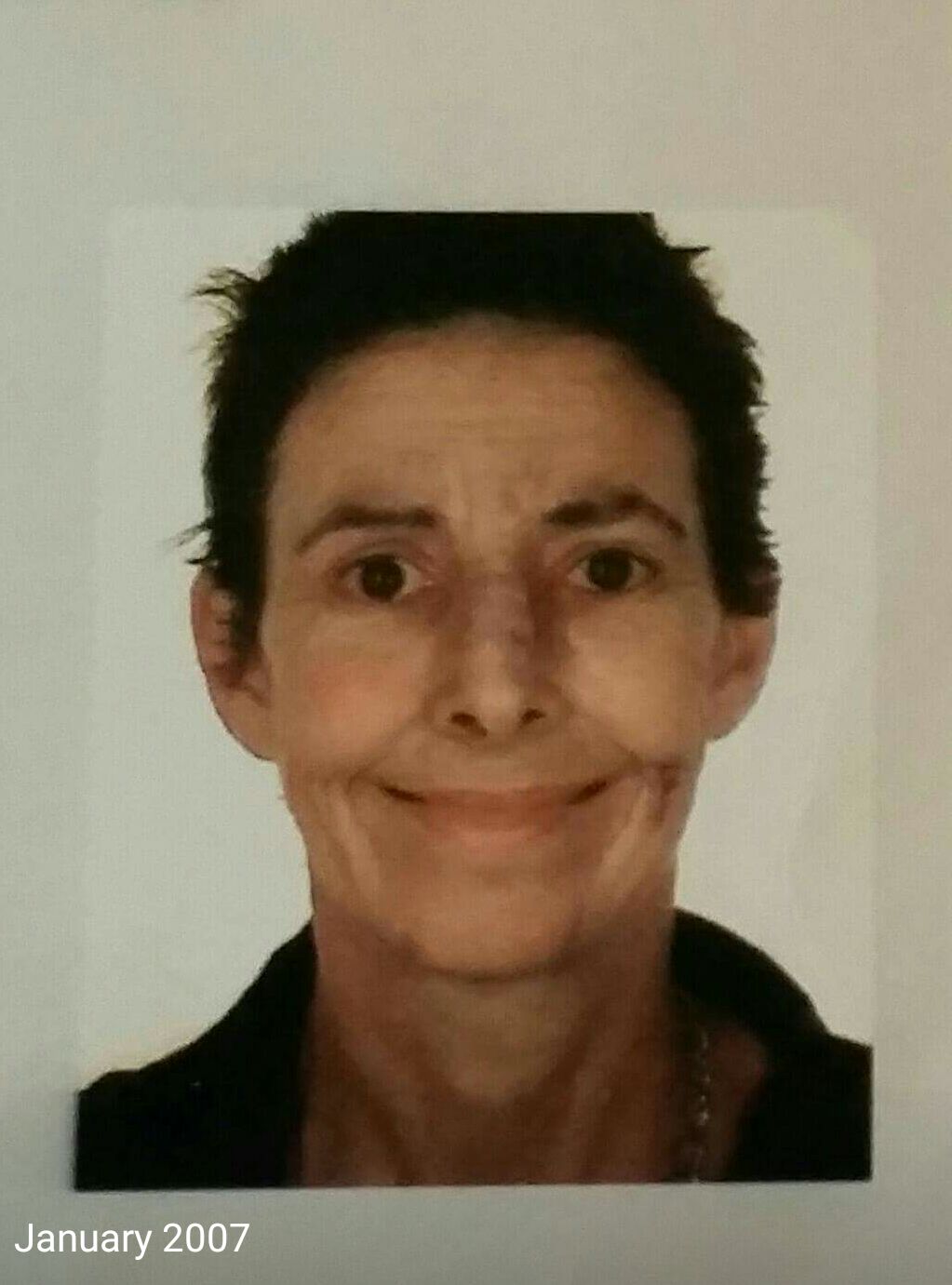 The next morning I drank my dose of methadone but didn’t give too much thought to the voice.  Two weeks later I decided to take my three-year-old daughter to church for the first time. I thought it would be good for her. There was man at the front of the church sharing a message. Tears welled up in my eyes when I heard him say,

I couldn’t believe it. I realized that the voice that I had heard two weeks ago was Jesus. I had always thought that I needed to clean up my mess before I could come to God but you don’t. You can come to Him with your mess and He still loves and accepts you. My daughter and I kept going to church and we haven’t stopped.

A year later I stopped using methadone forever. Without rehabilitation of any kind, no meetings, counselors, or psychiatrists and with my little daughter by my side the entire time, I became clean and sober and remain so to this day. God then began to redeem my character. That took many years and was very painful at times.  Drug use had destroyed my integrity and I had become a liar and a thief. But God is so kind and good. As I read His Word He taught me how to forgive. The more I forgave, the more freedom I found. 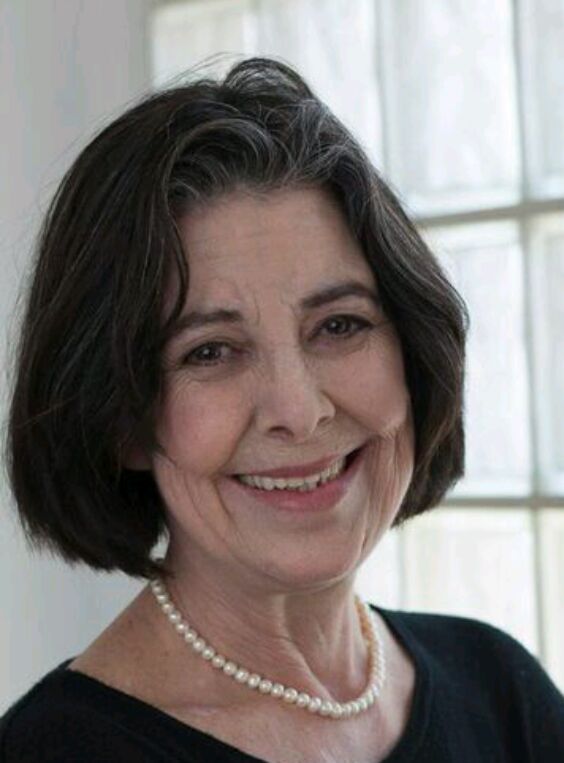 God has helped me to reconnect with my family, church, and my community.  I love life now and hope that my story can help others to never ever give up and to find their way back home into our Heavenly Father’s arms.  I am a living testimony of the fact that He will never abandon us no matter what state our souls are in and I know that God does what we can’t. 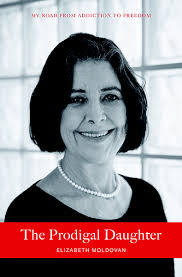 My youngest daughter is twelve now and excelling in her first year of high school.  I could not have imagined or dreamed this nine years ago. She loves God and people. I recently wrote my story down and it has been published as a book ‘The Prodigal Daughter.’ I am a very private person and a reluctant author but God has ways of helping others through our stories and I realized that I could not keep the good news of what he has done in my life a secret.

My hope is that my story will make its way into refuges, halfway houses, prisons, and addiction support groups. I believe that my journey will give courage and hope to others and show them that change and healing are possible.