Semaema – She Believes In Miracles 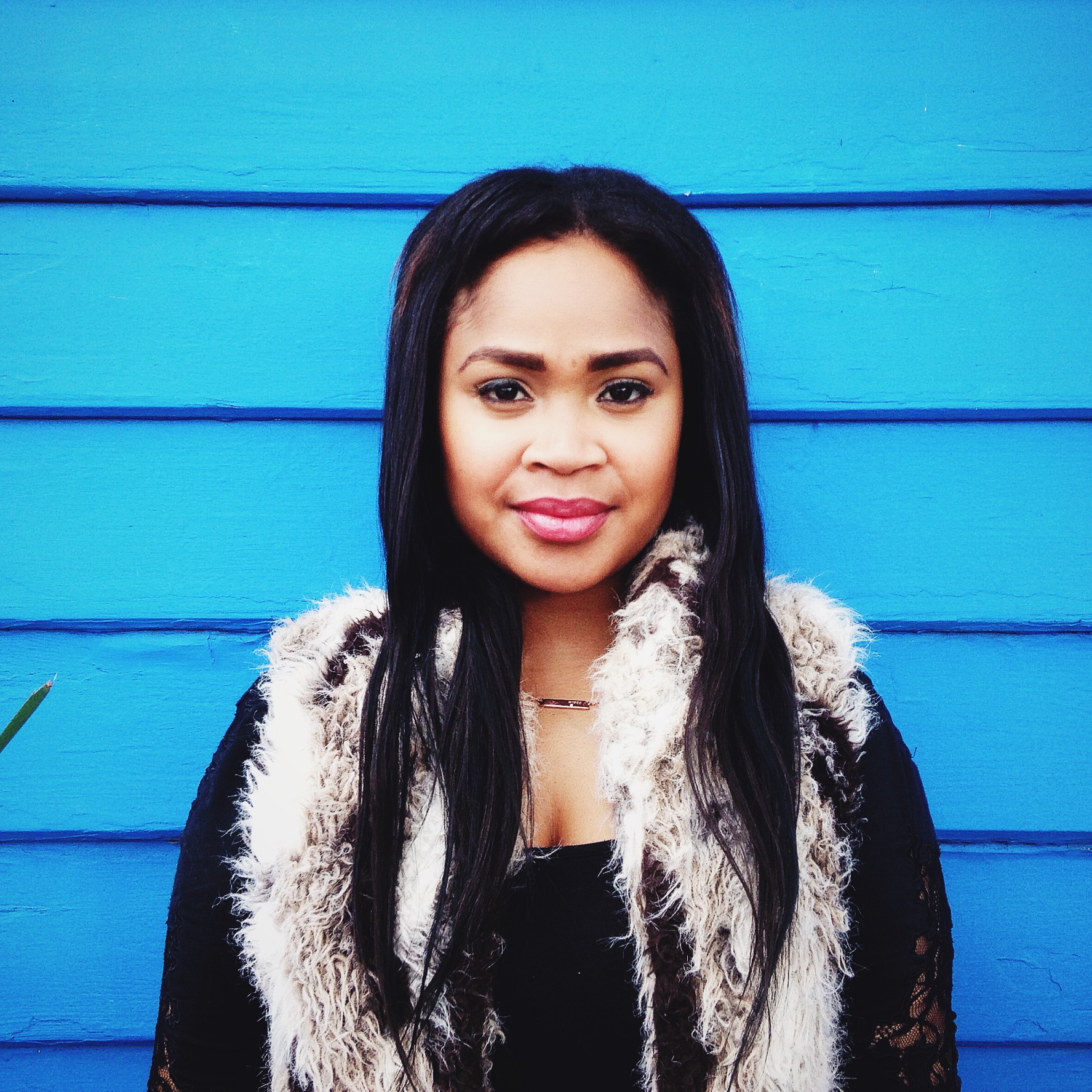 I was born in Fiji and was adopted by an Australian family when I was 10. I was excited about the life I was going to have in Australia. When you’re a little Fijian girl, Australia seems like this amazing place, a land of opportunity. We all looked up to white people. I didn’t really understand what being adopted meant. I thought I was going for a little holiday, to stay in a mansion, with a big swimming pool and my own bedroom. It took a while for me to realize that I wasn’t going back to Fiji.

When I was 13 I was diagnosed with lupus. Lupus is an autoimmune disease and in my case it manifested itself by attacking my organs. I was put on steroids that kept me stable for a while but in my late teens I had to go on chemotherapy, as the lupus was no longer responding to the steroids. To protect my kidneys, I went on to cyclophosphamide. It’s a drug used to treat a lot of cancer patients. That was tough. My hair fell out, I lost a lot of weight and I was very isolated. My immune system was so low that I couldn’t be around most people in case they were sick or had an infection. It was hard not being able to be with my friends or go to church but I did a lot of singing and listening to music at home. I was very committed to not letting this disease conquer me or make me depressed. I was determined to be positive and to surround myself with positive people.

Despite these efforts however and the support of my amazing family I really struggled with the pressure of facing a life threatening illness whilst still processing my own sense of identity and value. I longed to know where I fit in the world. I craved contact with people of my own culture. My parents took me back to Fiji a few times and even found out the identity of my birth mum. Sadly she was not in a place where she was ready to acknowledge my existence. The circumstances of my conception were traumatic and as far as she was concerned I was a secret that she did not want revealed. This only added to the underlying feelings of shame, rejection and instability that seemed to plague me. 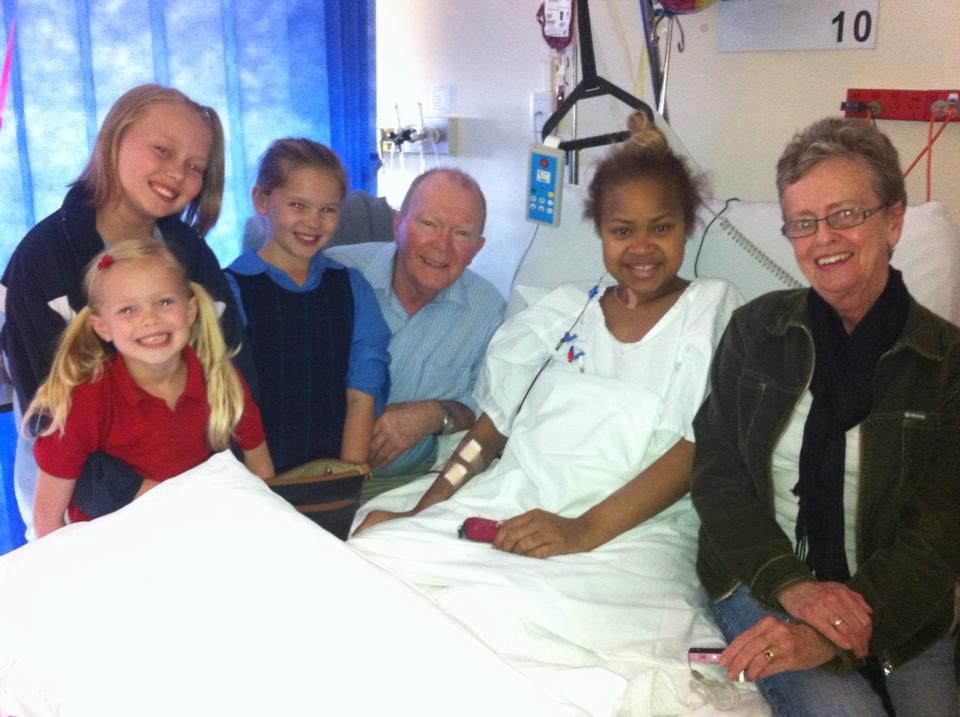 My adoptive parents were ministers and I had felt the pressure of being a good ‘church girl’ most of my life. So despite the challenges of my illness I lived the next few years of my life with a sense of reckless abandon and rebellion that involved some very foolish choices. Even though I had been on an aggressive regime of chemotherapy for over two years at 21 I found myself pregnant, something doctors had told me was virtually impossible. It was a totally surreal experience. My physical health was deteriorating and I was filled with shame, as the evidence of my ‘wild ways’ was now undeniable. As shocked as I was to be pregnant when I saw my baby on the ultrasound something deep and profound rose up on the inside of me. All my life I had longed for a connection with my own biological mother, with my ‘blood’ family and now I had it. The child that was growing on the inside of me was my own ‘blood’ family.

Unfortunately there was little time for celebration. I was hospitalized as my illness took a turn for the worse. I was faced with the most difficult of circumstances imaginable. The combined pressure of the pregnancy and worsening disease on my already weakened body meant that I was faced with the unthinkable. The doctors were left with no choice but to terminate the life of my baby in order to save my life. I was absolutely devastated. There are no words that adequately describe the depth of shame and despair that descended on me at that point. My birth mother had abandoned me and now I was doing the same to my baby. Everything in me rebelled against the idea that I was exactly the same as my birth mother. I was distraught.

I spent the next three months in isolation, in hospital. It was without question the darkest time of my life. One night as I lay in bed I sensed the presence of ‘someone else’ in the room standing right beside me. I felt warmth and a sensation of being stroked or comforted. I turned to look at what it was and found myself staring at a dark winged creature with piercing black eyes. I was terrified. All I knew to do was call out the name of Jesus over and over. As I said His name the dark presence receded and eventually disappeared. All this time I had been so angry with God. I blamed him for allowing so many horrible things to happen to me. I blamed him for the burden of shame that I carried. He was the last person that I wanted to talk to yet as I looked back on all the mistakes and disappointments, the shame and rejection and the pain and suffering I also realized that God was the one constant presence in my life. Through it all He had never left me, rejected me or turned His back on me. In the darkest time of my life it was His name that I called out to and He answered me.

I picked up my Bible for the first time in a while and it came to life like never before. Words that had been just familiar, now became powerful and real. I realized that I had known God from a distance but as I read His word He became my personal savior and friend. As I poured over the Bible these verses from Isaiah 54: 4-8 almost leapt off the page.

“Fear not; you will no longer live in shame.
Don’t be afraid; there is no more disgrace for you.

You will no longer remember the shame of your youth
And the sorrows of widowhood.

For your Creator will be your husband;
The Lord of Heaven’s Armies is his name!

He is your Redeemer, the Holy One of Israel, the God of all the earth.
For the Lord has called you back from your grief—
as though you were a young wife abandoned by her husband,”
says your God.

“For a brief moment I abandoned you,
but with great compassion I will take you back.

In a burst of anger I turned my face away for a little while.
But with everlasting love I will have compassion on you,”
says the Lord, your Redeemer.

As I read these words I felt a deep emotional healing go through my body. Even now when I read them they take my breath away ‘you will no longer live in shame’. What a powerful life giving promise.

Even as my heart and soul were being healed my body continued to fight a battle against a disease that seemed to determined to destroy me. At the end of the three-month hospital stay the doctors informed me that they had exhausted all treatment options available. There was no cure and no other drug regimes left to try. They told me to go home, say goodbye to my friends and family and prepare to die. But I didn’t die!

After a period of time without any treatment at all I began dialysis at Shellharbour Renal Centre and was put on the waiting list for a kidney transplant. Dialysis involved a trip to the hospital every second day for a five-hour process. The dialysis journey lasted for another four years; I still don’t know how I did it! During this time I met my husband Viliame (Bill). We were married in 2012 and in August 2013 I received a new kidney. I suffered with organ rejection issues for the first year but in the last few months my health has stabilized.

Everyday is a reminder to me of how relentless the love and grace of God is. I am so grateful for the life I have. Bill and I dream of having a family of our own one day; it would be a miracle. But I believe in miracles. 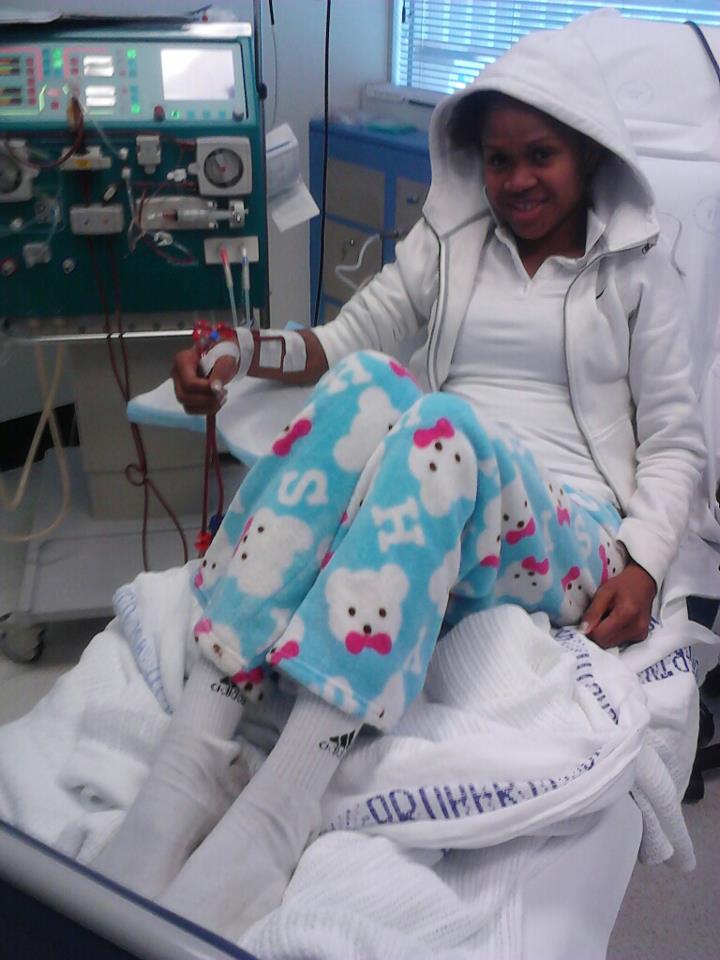 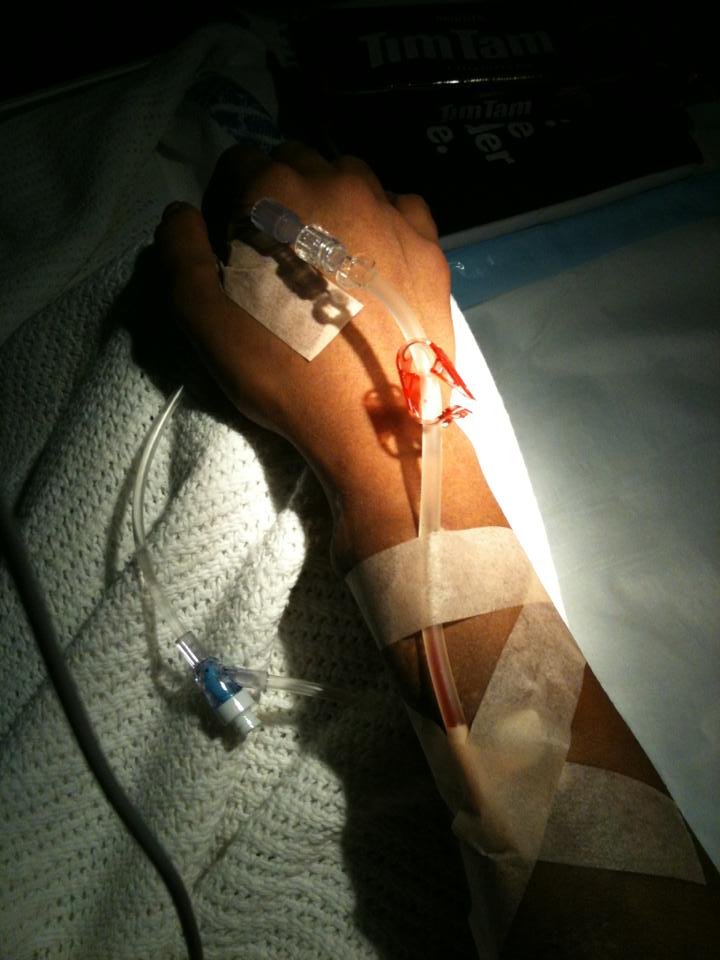