Next PostMarcia – She Is Found

She Is Grateful – Kerryn’s Story 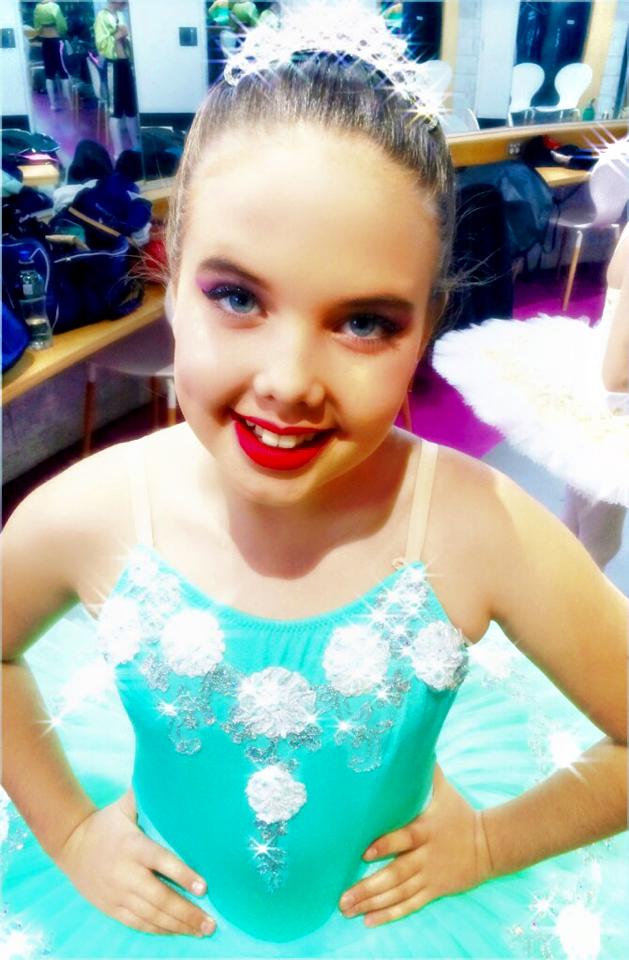 Us mums – we’re time-poor. We spend a fair bit of time lamenting our kids crazy schedules (well I do anyway)…. but yesterday I had reason to pause and celebrate.

We were sitting in another eisteddfod and Abs was halfway through her lyrical, when I suddenly realised it was only a year since her first solo competition. As I watched her and quietly gulped back tears (for fear of nearby mothers thinking I was a lunatic), I was floored by how far she’s come in such a short time and what a gift dancing has been.

From the kid who, a year ago, was frightened of dancing by herself on the stage, who furtively executed her modern, then scurried off into the wings was borne this lovely, confident, joyful dancer who brought tears to my eyes.  It made me remember the preschooler, who clung to my leg like a koala, would never stand up for herself, and always followed others, believe it or not

I attribute much of her genesis to dancing, the very thing that takes up so much of our time – haha!  It’s given her confidence, helped teach her how to win and importantly lose, how to listen (sometimes), to be your best but also to support your friends and want them to be their best too, how to operate in a group, how to appreciate glitter.

While I worried about how she’d handle the level of competition yesterday and whether it would dent her confidence, she was excited about the prospect of mixing it with some truly amazing, many older, better and more experienced dancers.  And at the risk of sounding boastful, can I say she stepped up and did herself proud, left with a couple of Highly Commended and a huge, happy grin on her face…asking about when the next one was. To which, I of course groaned – hahaha!

Disclaimer – I’m not pretending it’s all roses. She is 11 and week-to-week, there are still the same ‘all-important’ social struggles that 11 year olds face, but it’s nice sometimes to appreciate the good and be grateful for the gifts.

Previous PostSemaema – She Believes In Miracles