She Is Singing – Jacqui’s Story 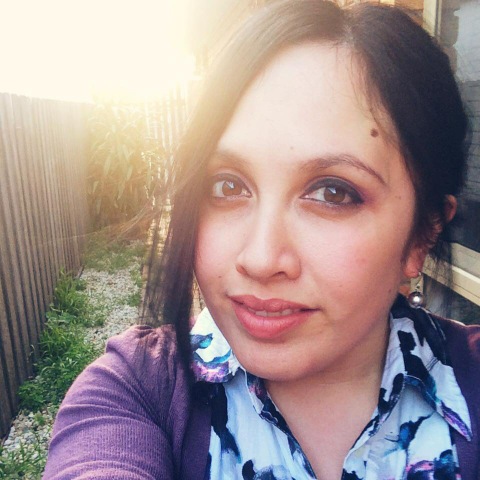 When I was 12 years old, I was diagnosed with Mosaic Turner’s Syndrome. One of the features of this condition is the absence of ovaries resulting in infertility. Being only 12 years of age I was not really thinking about the longer-term impact of this but when I turned 18 the reality of being unable to have children hit me. I was gutted.

This was when my faith journey really began. As I processed the sense of loss, grief and frustration that I felt I knew I had to decide who and what I really believed.

I believed God could and would heal me yet healing did not come. In the midst of my hurt and disappointment, and through times of tears and uncertainty I chose to declare the same words that Shadrach, Meshach & Abednego spoke when they faced the fiery furnace in Daniel 3.

But it wasn’t easy. When I turned 27 my doctor suggested I should have more tests done to see whether IVF would be an option for me. Around the same time as I was due to have the tests I attended a women’s meeting at my church. One of the pastors prayed for me and prophesied that God was saying to keep watch because my dreams would follow me and specifically my dreams for a husband AND children.

I was blown away at the timing but was caught between believing what he had said would happen and a sense of apprehension about not wanting to be disappointed again. I had the ultrasound but still no ovaries. Not only that my uterus was in two parts, the situation now looked even worse.

Yet it is out of this chapter of my story, that God came through so faithfully.

I saw my miracle. Not what I was originally believing for but I can now say that God has done a miracle in my body. It was confirmed upon further tests that my uterus was completely whole; the doctor explained the previous results as ‘a mistake’. I also realised that my inability to function ‘completely’ as a woman had caused me to feel great shame and question my identity. In my pursuit of healing I had forgotten that my true identity was not just a function of biology and physiology; my true identity was as a woman of God. My identity and value is not defined by the natural but by the truth contained in the word of God. That is the standard by which I now see myself.

I have learnt my God is still able, His ways and His thoughts are higher, and if I seek His face rather than His performance His reward will come in due time. I have learnt to yield all my desires to the One who gave them to me. Just like the woman of Isaiah 54 I am determined to sing.