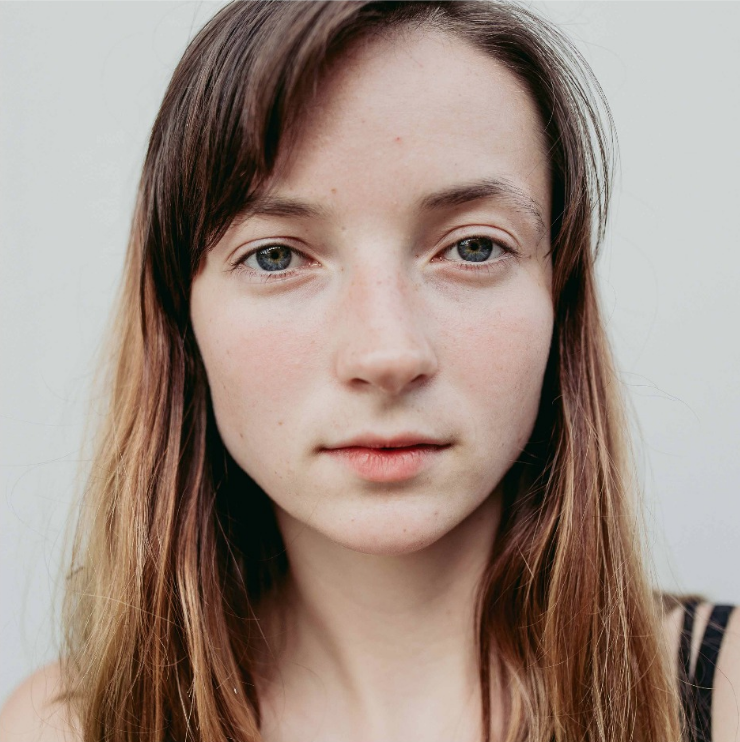 Dana*, a 19-year-old woman from Bulgaria, received a job offer that looked so real and promising. Imagine receiving an opportunity you had been waiting for—a letter offering a chance to finally move toward where you want to be.

With the hope of a stable income and a new life, she decided to accept the job and left her home country of Bulgaria to pursue her dreams. But when she arrived, she was beaten, raped, and locked in a room. Men were brought to her night after night, and she was forced to sell herself for sex. Day after day, Dana* was physically and emotionally broken by her traffickers.

One day, she bravely called A21’s Bulgarian National Hotline, whispering and crying. We asked her for her location, but she had no idea where she was. The only way she could know was to leave the building—so she asked her traffickers if she could go and get a pack of cigarettes. Once they let her out, Dana* began noticing street names, and our hotline team quickly discovered where she was through Google Street View. We guided her to the nearest police station, where we had already contacted officials to help her. Today, with A21’s assistance, Dana* is home, safe, and free. 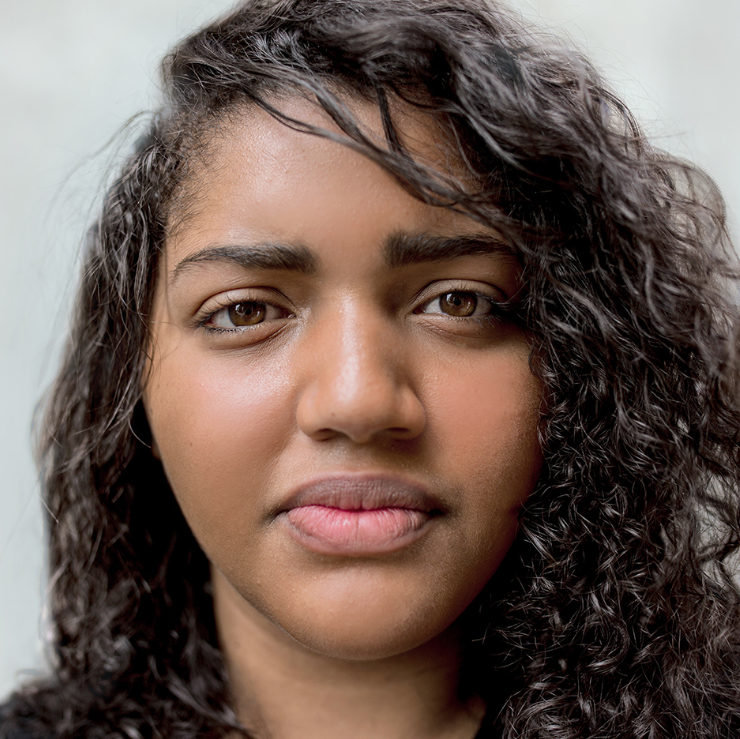 Ella* is an American girl who had been in the foster care system for years. It was family after family. Home after home. Her life was always changing. When she turned 18, she was too old to stay in the system. She felt hurt and alone with nowhere to go and no one to turn to. One day, a woman approached her asking if she needed any food or help. Ella* thought this woman really cared about her. The woman said her boyfriend was a good guy and could take care of her, and Ella* chose to trust her.

While everything seemed okay at first, the boyfriend suddenly told Ella* that she owed him money for everything he had provided for her. He began trafficking her, forcing her to go from city to city, selling herself for sex. He told her she was worthless and that nobody cared about her.

But one day, Ella* met with a man who she thought was paying for a service. He turned out to be a law enforcement officer who offered to help. Despite the risk, she trusted him and told him her story. The officer assisted her to safety, her trafficker was arrested, and she was connected with A21. We were able to find her safe housing and provide the services she needed to start building the life she envisioned for herself. 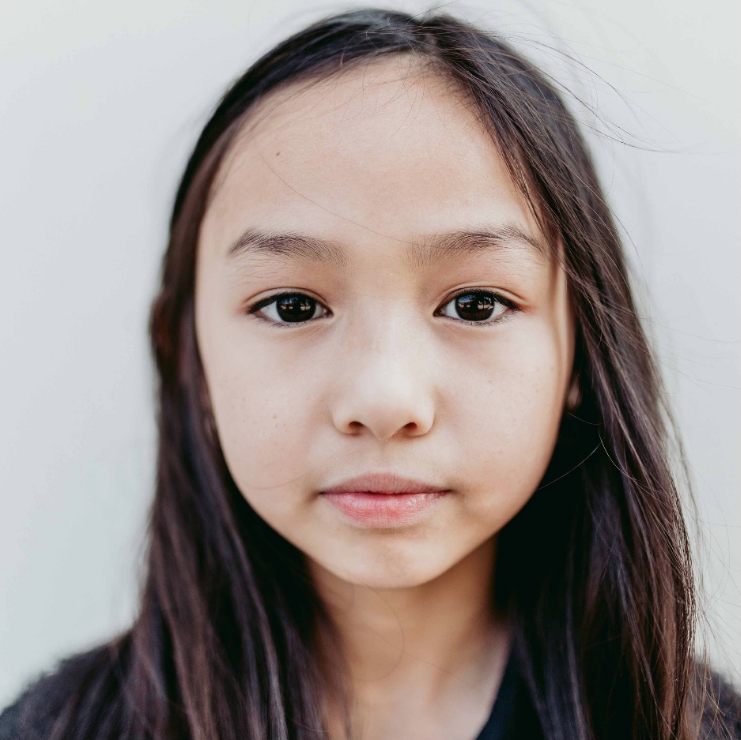 Malai* was just four years old when she was trafficked from a neighboring nation and brought to Thailand. She was forced to beg on an unsafe street every night from dusk to dawn. While other children were safe and sleeping during those hours, Malai* was being exploited and used for her trafficker’s profit.

But through the opening of the Child Advocacy Center (CAC) in Thailand, we were able to work alongside the Thai government to assist Malai*. Her traffickers have been arrested, and she is now safe. We are collaborating to provide the best possible care for her and her future.

If you are interested in finding out more about the A21 Campaign check out the video below or visit www.a21.org

Previous PostLu’s Story – Me and My Big Mouth