Next PostI Will Carry You – Rachael’s Story

When I Found My Voice – Kaitlyn’s Story

A few years ago I took a year off from university to do a discipleship program at my home church in Olympia, Washington. To be completely honest, on my first day in September 2012, I had absolutely no idea what was coming my way. In my eyes, I was taking a break from college – which was a nightmare – reuniting with some old friends from high school, and going to learn a lot more about Jesus and grow in my relationship with him. Those are all true, but I had no idea to the extent that God was going to radically change my life.

I had never lived a lifestyle like this before, and quickly had to get my priorities straight. I woke up early most days to worship Jesus, and then spent more time with him during devotional, and then learned about him in class, all with the same people every day. I shared accommodation with five others, and a bathroom with three. We spent 80% of our time either at church serving the congregation or community, and the other 20% trying to catch up for the next week of classes. It may sound like a fun, exciting adventure getting to take a break from college (which is true) but it wasn’t easy; it was intense.

By March, I was half way through. I was still alive, and nothing had made me want to quit so far, so I figured the hard part must be over… right?

Every year the discipleship program hosts a ‘preview night’ for those who may be interested in attending the course the following year. Our director had gathered all of the current students together to run through the event when I heard him mention that two students from the current year would be sharing their story on the night. I had a momentary freak out when I heard this but then glazed over again, thinking no one would pick me to share my super lame-uneventful-Christian childhood- story. I was safe! No sooner had I had this thought then I heard the director announce the two speakers. He said my name!

Within a second I was reminded of my greatest insecurity, being put on the spot and speaking in front of a crowd.

You may think I’m being ridiculous, “Kaitlyn… it’s just a preview night. Not a football stadium. And you’re just talking about your life! How hard can it be?” But honestly, this was my worst nightmare. First reason, I didn’t believe I had a story to share. I grew up in a fairly normal Christian home and I was always the goody-two-shoes; too afraid to go against any rules. I never went through a party stage in high school (or college for that matter) – and that’s not me bragging, I just simply didn’t care for it. My life consisted of following Jesus and going to church. Sure, sometimes I was closer with him than others, but nothing really dramatic.

Why would anyone want to hear my story?

Secondly, I absolutely hate being the focus of attention and speaking in front of people. My voice gets shaky, I don’t trust myself in knowing what I’m going to say, and I suddenly become the most awkward, uncomfortable human.

This is going to be a complete disaster.

I had already had moments during the program where I had to get out of my comfort zone and speak in front of my peers, but nothing like this. I thought I was doing well and God was changing my heart, until this moment came and I was trying to back pedal as quickly as possible. Unfortunately, I couldn’t back out of this one. This is what I was doing this program for, and I needed to trust God, and myself for that matter, to know that I had something to say.

Preview night approached and I sat backstage with my stomach in my throat, praying, “God please don’t let me make a fool of myself. I pray for you to speak through me tonight, that it’s your words and not mine. You’ve given me a story to share and I pray that I will have the voice and words to present it.”

I walked on stage thinking, “Well, if all else fails, at least they all love Jesus and will have to forgive me.”

Although it didn’t seem like anything special, as I began speaking I realized that my story, although not spectacular, was still very real and people could relate to it. I talked about the program and how it had already shaped me tremendously, allowing me to be more confident in myself. I shared about public speaking, and how it was my worst fear because I didn’t think my words were important or necessary to share. I was speaking about the very thing that scared me the most, while doing it! 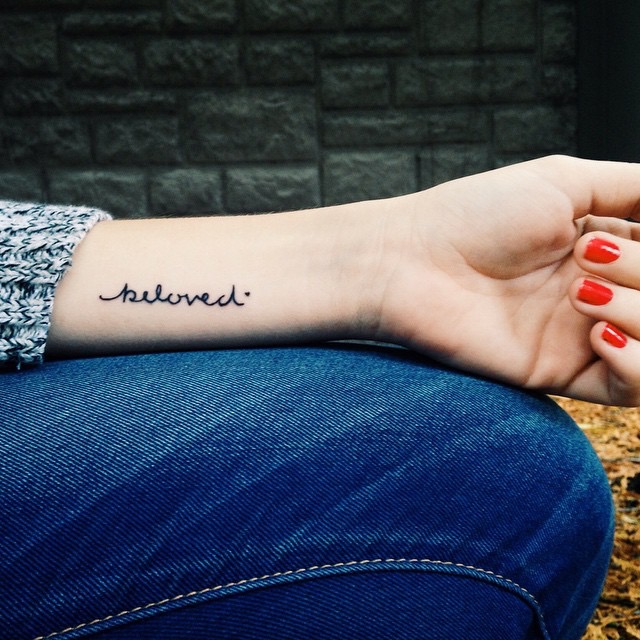 I ended with my realization on how valued and loved I was by God; naming encouraging statements I had learned. In that moment I realized that it wasn’t my words anymore. God was actually speaking through me. I felt a wave of confidence rush over me. I conquered a fear that night that had held me back for so many years; now finally believing in myself.

Conquering your fear doesn’t mean you never have to deal with it again. It just shows you that you are capable of fighting. Public speaking still scares the crap out of me and is something I have to continually work on and remind myself of the truths I spoke that day. I’m forever thankful for that year I spent of my life following after Jesus more than ever, discovering who I truly was in my Savior. 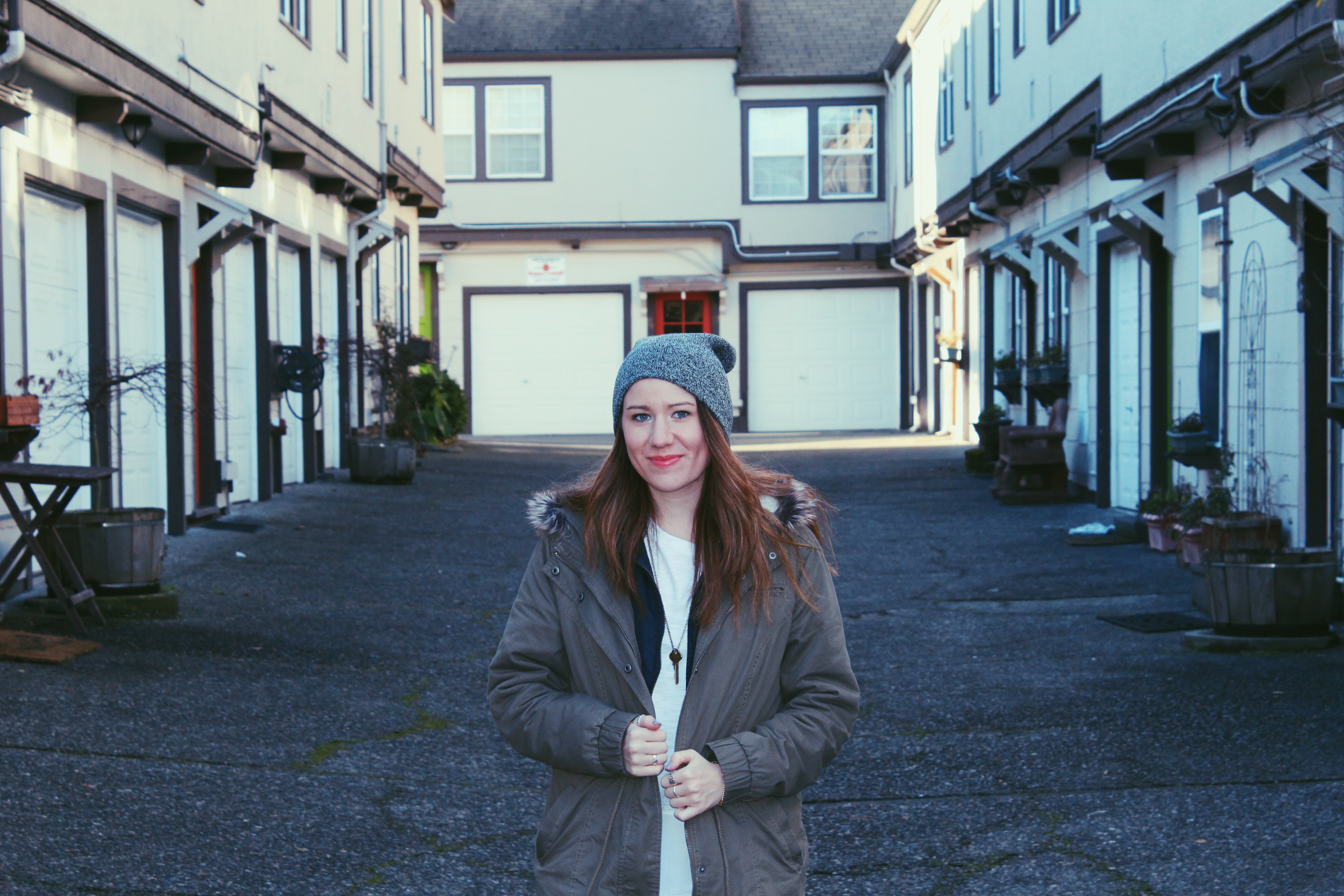 Kaitlyn is a Northwest girl now living where the sun is in Tempe, Arizona. She spends a lot of her time reading, writing, and doodling. She has the word “Beloved” tattooed on her arm, reassuring herself every day that God calls her His Beloved. After finishing her degree in Graphic Design, she hopes to someday bring people joy with her art. Check out what Kaitlyn’s up to/blogging about!