Be Her Freedom – Melody’s Story

My heart has always been moved by injustice. As a teenager I would spend hours reading autobiographies. Through tears, I found myself totally immersed in stories of real women like Ann Frank and Connie Ten Boom. They faced the most horrific of circumstances but remained faithful to God, courageous and strong. I was captivated by their example. Their stories, and some tough experiences in my own childhood shaped a strong sense of compassion and empathy in me. I wasn’t sure how, but I sensed my future would involve putting my compassion into action.

Despite this strong conviction, by the time I was in my late teens my personal world was challenging and my focus shifted. Life at home was unstable and I hardly attended school. Oprah and Doctor Phil became my teachers and I have to admit they both gave me a lot of wisdom that I seemed to need at that time. However instead of studying social work as I had planned, I gravitated towards journalism, the Cosmopolitan/Marie Claire type. I imagined that this would give me a glamorous title and a career that would make me a recognised ‘somebody’. I had been raised in a Christian home and knew that God loved me but my need for acceptance and approval by others was the driving force behind my decisions. I moved in with my boyfriend, stopped attending church and drifted away from God.

Over the next five years I felt like I was slowly but surely losing myself. I reached breaking point when in the same week, my parents announced they were divorcing and the man I thought I loved broke up with me. I realised that God, whose gentle and persistent presence had always been there, was the only one who could give me the peace and sense of belonging that I had so desperately craved.

Fast-forward 15 years and I am experiencing ‘Colour Conference’ for the very first time. I had never seen anything like it before; the amazing wonder of thousands of women worshipping God with all they had. In this environment I felt free. We all were, it didn’t matter what you looked like or where you came from, what you had done, the title you had, the role you played. It was a beautiful picture of Gods kingdom, a place where we all have a part to play. Love was evident everywhere. The host of the conference, Bobbie Houston was unlike any Christian leader I had ever encountered. She was glamorous, girly and a little bit ditzy but at the same time profound, strong, wise and so planted in the truth of God. I was so inspired. 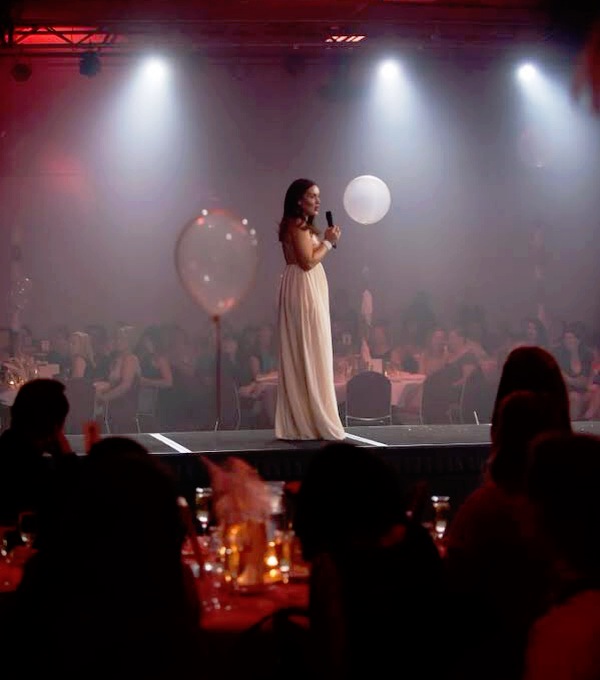 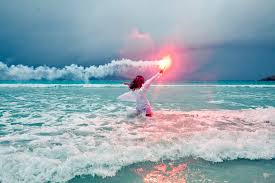 Bobbie spoke about being the change you want to see in the world. She encouraged us to use what was in our hands, however small, to make a difference. A pastor from Uganda, Marilyn Skinner spoke about the Watato Villages and the ‘Be Her Dignity’ project. I was moved to help. The project aimed to raise money to help women in Uganda who had had their faces disfigured by the Lords Resistance Army. It was $3000 to help restore one woman’s face; a woman who had been stolen, abused, tortured and escaped back into her community then rejected because of how she looked. Only $3000 to totally transform a woman’s life. I had money in my pocket to go shopping but instead I went back to my hotel room and started to think of how I could help. I shared this vision with some friends at the time and we launched our first high tea, ‘Be Her Dignity.’ We were amazed at the level of interest. The event sold out within weeks and raised $10,000. That was it for me, I realised that together we really could make a difference.

The following year, we chose to support The A21 Campaign and launched, ‘Be Her Freedom’. We decided our group needed a name and chose ‘Be Hers’. Since then every event we have run has doubled both in size and funds raised. It continues to sell out across our community, and the last event raised over $58,000. We are now hosting events in three states and seeing our team continue to grow. There has been hard work and sacrifice of course. Each event only happens because of the thousands of volunteer hours contributed by hundreds of people. But the unnatural favour, the growth, momentum and provision, is a consistent reminder to me that God always makes a way. I don’t always know what next but the words of Isaiah 61 are both our purpose and our promise. 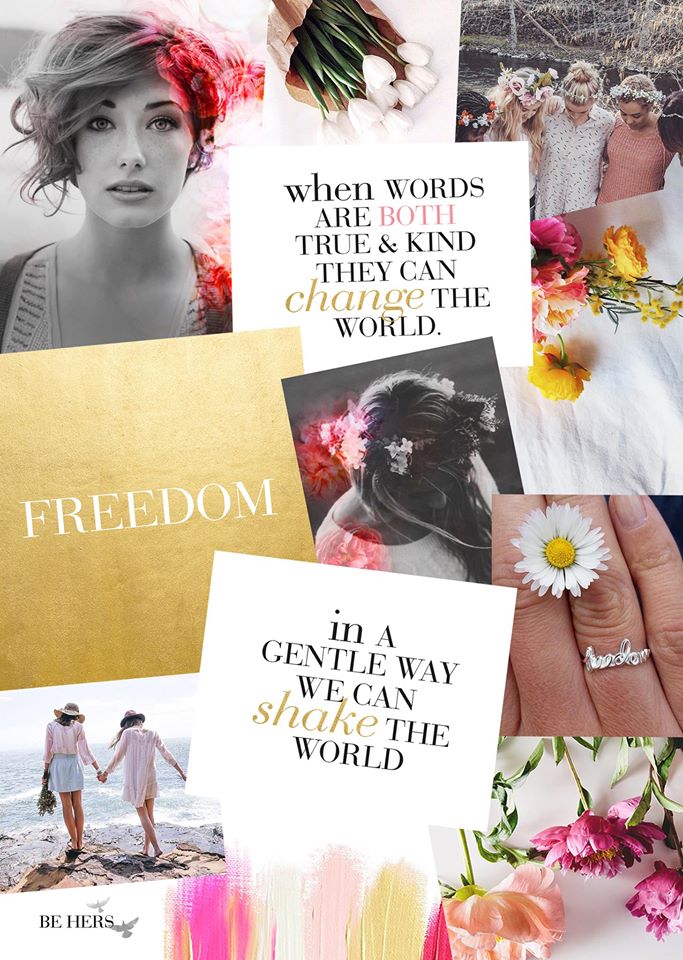 Isaiah 61:1-2
“The spirit of the Sovereign Lord is on me,
Because the Lord has anointed me
To proclaim good news to the poor.
He has sent me to bind up the broken hearted,
To proclaim freedom for the captives
And release from darkness for the prisoners,
To proclaim the year of the Lord’s favour
And the day of vengeance for our God,
To comfort all who mourn,
And provide for those who grieve in Zion-
To bestow on them a crown of beauty
Instead of ashes,
The oil of joy
Instead of mourning,
And a garment of praise instead of despair.
They will be called oaks of righteousness,
A planting of the Lord
For the display of his splendour.”

If you would like more information about the work of ‘Be Hers’ including upcoming events visit www.behers.org.au 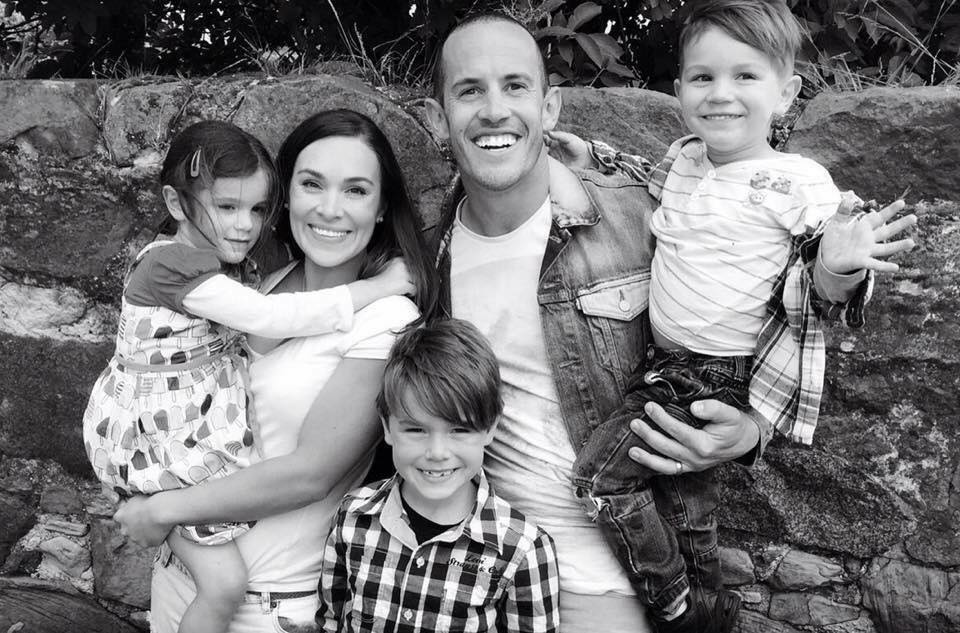