Next PostElisabeth – She Is A Pioneer

Karla – She Is Kindness In Action

Recently a friend of mine asked her four-year-old son ‘What does it mean to be poor?’ Her son immediately got down on the ground and began to beg. What struck my friend about this response was not so much that her son knew that being poor in Hong Kong often meant begging but rather what she was teaching her child if she continued to do what most people do when they see a beggar – walk past them. She realized that she was modeling to her son that it was ok to ignore the poor.

So she decided that they would carry a ‘poor purse’ whenever they were out. Now when they come across a beggar they stop and give. This really challenged me. I thought about how my children would always look at the beggars and ask me about them. Occasionally we would stop and give some small change; more often I would just walk past and my children would follow. I suddenly realized that I was modeling that it was ok to walk past the poor. How long before my children didn’t even look at the beggars anymore; accepted their poverty, ignored their poverty.

How can we teach our children to act justly in larger scale issues if we ignore the everyday opportunities around us? Justice starts when we “love our neighbor as we love ourselves”. Having lived in Asia for over 10 years we know that poverty and particularly begging is a complex issue. But giving money is not the only answer; perhaps it’s giving a drink, a snack, or even a card or conversation that tells them that they are important?

So now we stop and we respond. I’ve realized that unless I show my children that it matters, how will the next generation learn that poverty and injustice cannot be ignored. 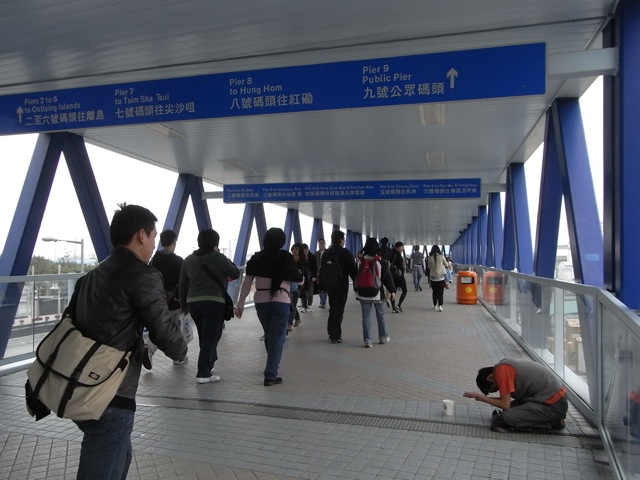 Previous PostKarla – She Is Known