Out of the Dust – Becca’s Story

Growing up I was securely oriented in a small Pennsylvanian town, with a loving family and little church, where my dad was the pastor.  My world was safe and it made sense. I trusted in the goodness of God and the future.  When I was 18 years old, I found my way to a small liberal arts college, where I studied the Bible. I fully expected that these studies would increase my confidence in God’s control over all things and reaffirm the good news of the status quo being upheld wherever I benefited.  Instead, I encountered the pathos of God, His relentless commitment to bring justice and belonging to the world’s most marginalized and misunderstood.  I was astounded by the gospel of shalom, God’s vision to bring wholeness and completeness to people and their communities, slicing through the divisions of the sacred and mundane.

After a few months of teaching English in a predominately Arab community, I was won over for life.  My first ticket out of the USA was to Cairo, Egypt. Muslims became my neighbours and teachers, my protectors and friends.  All of my spiritual understandings of Jesus’ words became flesh in this space. Blessed are the poor who have names and live down the street, blessed are those who mourn as they live under military occupation and blessed are the peacemakers because they hold the keys to true security in this world.

After graduating from college, I completed a course in maternal healthcare that took to me one of the most populous nations in West Africa.  This was my first exposure to how global injustice and poverty can devastate women’s lives during pregnancy and childbirth.  The labour pains of all creation found a voice in these incredible women, as they surrendered their bodies to bring new life into the world.  As I supported them in their labors and helped them welcome their children into the world, I was overwhelmed by the hope these women carried, even as I grappled with my own pains and fears.

A few months into my stay, I travelled with some of my fellow students and some of our Nigerian and Cameroonian friends to a celebration a few hours away. The mood in the van was joyful. We were dressed in gorgeous, locally made dresses, enjoying the muggy air and bright green landscape.  One minute we were talking and laughing, the next I remember seeing the brake lights of the truck in front of us coming closer at an alarming speed. Our van collided with the truck. I woke up hours later in a bush clinic to the news that eight of my friends had been killed; nine of us had survived.

Those that died had been so full of promise and hope that I spent the next few weeks desperately wishing I could take their place.  Many of the other survivors received life-changing injuries that still cause them pain today.

The disorientation of grief and loss respects no theologies or future plans.

I returned to the USA and eventually found my way to a Benedictine monastery in the Pennsylvania Mountains. I spent four days there, right before Lent. I read the psalms out loud in the forest and joined with the Sisters for daily prayers and mass. I stared at a statue of Mary, holding a toddler Jesus. He looked as though he was attempting to jump from her arms and I wondered to myself, ‘How did she feel as He grew and changed and began to come and go from her careful watch? Did she have any idea what pain she would carry, as she loved him through all he would endure’?

On Ash Wednesday, I knelt before the priest in the chapel at the Benedictine monastery and had the ashes swiped on my forehead, first down, then across.

‘From dust you came, to dust you will return.’ 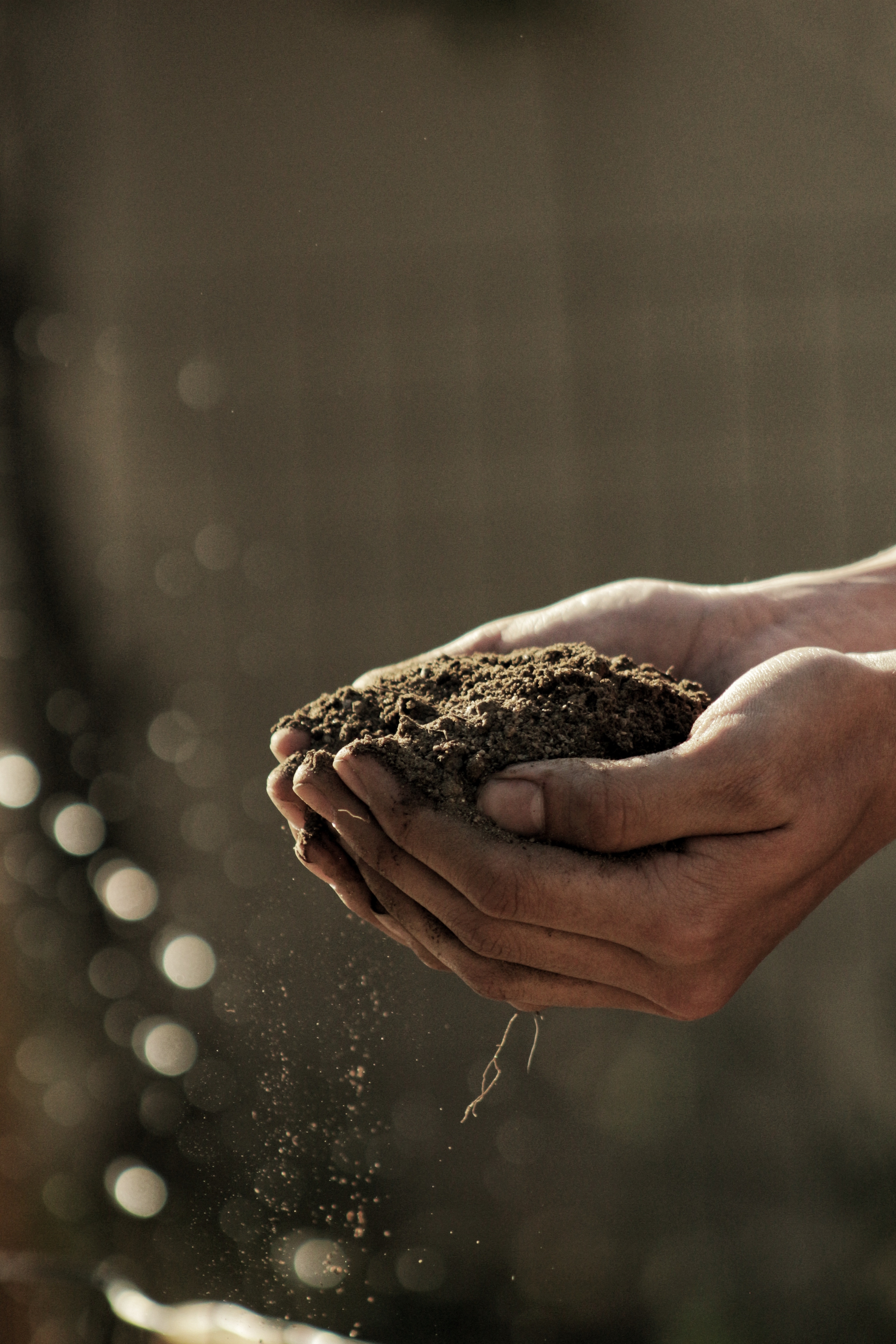 I looked at death with a painful clarity and sighed with relief.  I would indeed die someday, but I needn’t be afraid of the end, nor of the living in between. That Easter I saw God stand innocent before me. His own heart broken and His own body torn.  His blood running down, mixed with mine and the blood of those I loved. It was then that I learned that God suffers with us; He carries our scars within His own. I can feel them as I trace my fingers along those I carry on my own body and soul. In both the defeat of death and the glory of resurrection, His scars were present. Palpable, shocking and yet somehow soothing, they invited me into a space where I encountered Him like I never had before. I sensed Him say,

‘Look at my hands and my feet.’

It seemed as though I had bounced back from that tragedy, as much as anyone possibly could.  I did brave things and felt proud of myself. I continued to volunteer with women around the world, as the wounds on my body and heart slowly numbed into scars.  I got married and began a new chapter in my life but, when I had a miscarriage in 2009 and a traumatic birth in 2010, all the healing that seemed to be tightly wound inside of me started to unravel.  The process was slow at first. Initially, I thought no one had been honest about how painful and confronting motherhood could be but the unraveling continued well beyond the new mom season. In December 2016, I finally articulated some of my frequent catastrophic thoughts to my husband and found my way to a psychologist and a diagnosis of Post Traumatic Stress Disorder (PTSD).

Those words saved me.

I wasn’t crazy, I wasn’t unspiritual and I wasn’t destined to drown in mental anguish.  I was having a normal response to a series of traumatic events. There was new hope that I could heal in the deepest places of my heart and soul.  My brain’s physiology had been changed by trauma, therefore it would take physical practices to change its wiring towards peace and hope.

My quality of life improved very quickly. I still receive professional help and I have to prioritise my mental and physical health. At times, some of the old symptoms creep back into my daily life but, in many respects, I have received a new life. You could call it another resurrection.  I love what Nadia Bolz-Weber writes in her book, Pastrix;

‘God simply keeps reaching down into the dirt of humanity
And resurrecting us from the graves we dig for ourselves…
And God keeps loving us back to life over and over.’

I’m not as brave as I used to be but I’m proud of who I am becoming anyway. I’m blessed to regularly spend time with women who have suffered the trauma of war and are now carving out new hope and peace with their families, here in Australia. The scars on my body and mind give me empathy I couldn’t have found any other way. I still have questions about why terrible things happen in the world, but my bigger question now is this;

‘Knowing all the risks, how do we still choose love?’

How do we celebrate life, where it’s rising up from rubble again? How do we throw our seeds and look for tiny green shoots coming out of the burnt, ashy earth? How do we welcome another child into this world of weapon stockpiles and tell them it’s good to dream? How do we loosen the grip we have on our own weapons, on our desire to separate and be safe, on our inability to imagine a better way?

There is a sacred space, between naiveté and despair. It’s not comfortable but it welcomes us to come and settle in and make room for the world. It’s that space where God is, weeping and wailing and dreaming again.

To connect with Becca www.exilefertility.com